There are seven major groups of dialects of the Chinese language, which each have their own variations, according to Mount Holyoke College. Mandarin dialects are spoken by 71.5 percent of the population, followed by Wu (8.5 percent), Yue (also called Cantonese; 5 percent), Xiang (4.8 percent), Min (4.1 percent), Hakka (3.7 percent) and Gan (2.4 percent).

Chinese dialects are very different, according to Jerry Norman, a former professor of linguistics at the University of Washington and author of "Chinese (Cambridge Language Surveys)" (Cambridge University Press, 1988). "Chinese is rather more like a language family than a single language made up of a number of regional forms," he wrote. "The Chinese dialectal complex is in many ways analogous to the Romance language family in Europe. To take an extreme example, there is probably as much difference between the dialects of Peking [Beijing] and Chaozhou as there is between Italian and French."

The official national language of China is Pŭtōnghuà, a type of Mandarin spoken in the capital Beijing, according to the Order of the President of the People's Republic of China. Many Chinese are also fluent in English. 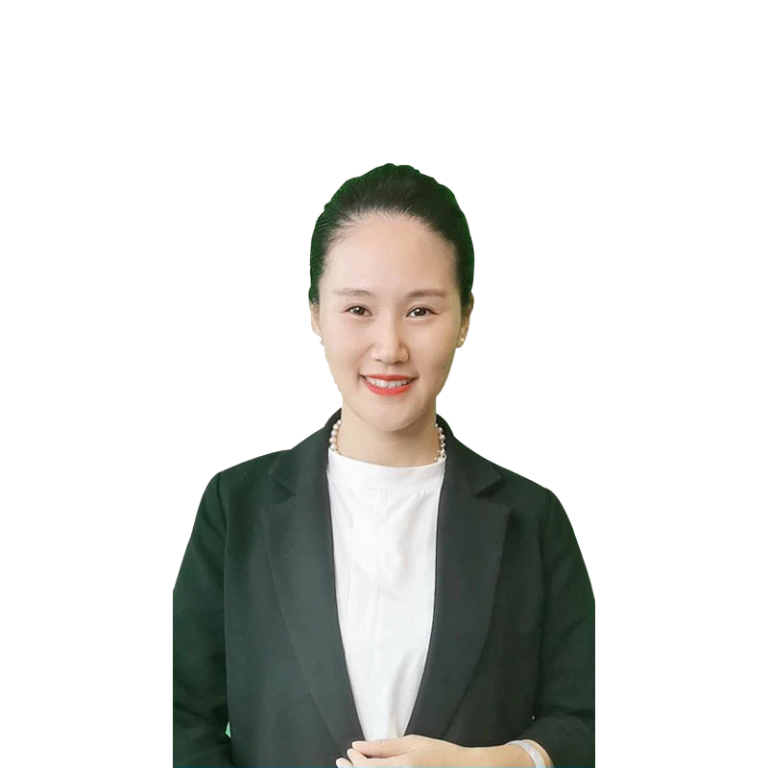