Chinese knot 中国结 zhōngguó jié . Traditional Chinese decorative knots, also known as Chinese knots, are typical local arts of China, especially used for the Spring Festival. They are a distinctive and traditional Chinese folk handicraft woven separately from one piece of thread and named according to its shape and meaning. In Chinese, “结 knot” means reunio, friendliness, peace, warmth, marriage, love, etc. Chinese knots are often used to express good wishes, including happiness, prosperity, love and the absence of evil.

Chinese people have known how to tie knots using cords ever since they began learned how to attach animal pelts to their bodies to keep warm thousands of years ago. As civilization advanced, Chinese people used knots for more than just fastening and wrapping. Knots were also used to record events, while others had a purely ornamental function. In 1980, dedicated connoisseurs collected and arranged decorative yet practical knots passed down over centuries in China. After studying the structures of these knots, the devotees set about creating new variations and increasing the decorative value of knots. The exquisitely symmetrical knots that come in so many forms are as profound as the great cultural heritage of the Chinese people.

The Chinese knot is based on over a dozen basic knots named according to their distinctive shapes, usages, or origins. The Two-Coins Knot, for example, is shaped like two overlapping coins once used in ancient China. The Button Knot functions as a button, and the Reversed Swastika Knot was derived from the Buddhist symbol commonly seen on the streamers hanging down from the waistband of the Buddhist Goddess of Mercy.

The knots are pulled tightly together and are sturdy enough to be used for binding or wrapping, making them very practical. Furthermore, the complicated structure of the Chinese knot allows all kinds of variations and enhances its decorative value. Almost all basic Chinese knots are symmetrical, which has set certain technical limitations on the design and creation of new patterns and themes. Symmetry is consistent with time-honored ornamental and aesthetic standards in China. Visually, the symmetrical designs are more easily accepted and appreciated by Chinese people.

Except for the Two-Coins Knot, the Chinese knot is three dimensional in structure. It comprises two planes tied together leaving a hollow center. Such a structure lends rigidity to the work as a whole and keeps its shape when hung on the wall. The hollow center also allows for the addition of precious stones.

Crafting the Chinese knot is a three-step process which involves tying knots, tightening them and adding the finishing touches. Knot-tying methods are fixed, but the tightening can determine the degree of tension in a knot, the length of loops (ears) and the smoothness and orderliness of the lines. Thus, how well a Chinese knot has been tightened can demonstrate the skill and artistic merit of a knot artist. Finishing a knot means inlaying pearls or other precious stones, starching the knot into certain patterns, or adding any other final touches.

Since ancient times, the Chinese knot has adorned both the fixtures of palace halls and the daily implements of countryside households. The Chinese Macrame has also appeared in paintings, sculptures and other pieces of folk art. For instance, the Chinese Macrame was used to decorate chairs used by the emperor and empress, corners of sedans, edges of parasols, streamers attached to the waistbands of lady’s dresses, as well as all manners of seals, mirrors, pouches, sachets, eyeglass cases, fans and Buddhist rosaries.

The endless variations and elegant patterns of the Chinese knot, as well as the multitude of different materials that can be used (cotton, flax, silk, nylon, leather and precious metals, such as gold and silver, to name a few) have expanded the functions and widened the applications of the Chinese knot. Jewelry, clothes, gift-wrapping and furniture can be accentuated with unique Chinese knot creations. Large Chinese knot wall hangings have the same decorative value as fine paintings or photographs, and are perfectly suitable for decorating a parlor or study.

The Chinese knot, with its classic elegance and ever-changing variations, is both practical and ornamental, fully reflecting the grace and depth of Chinese culture. 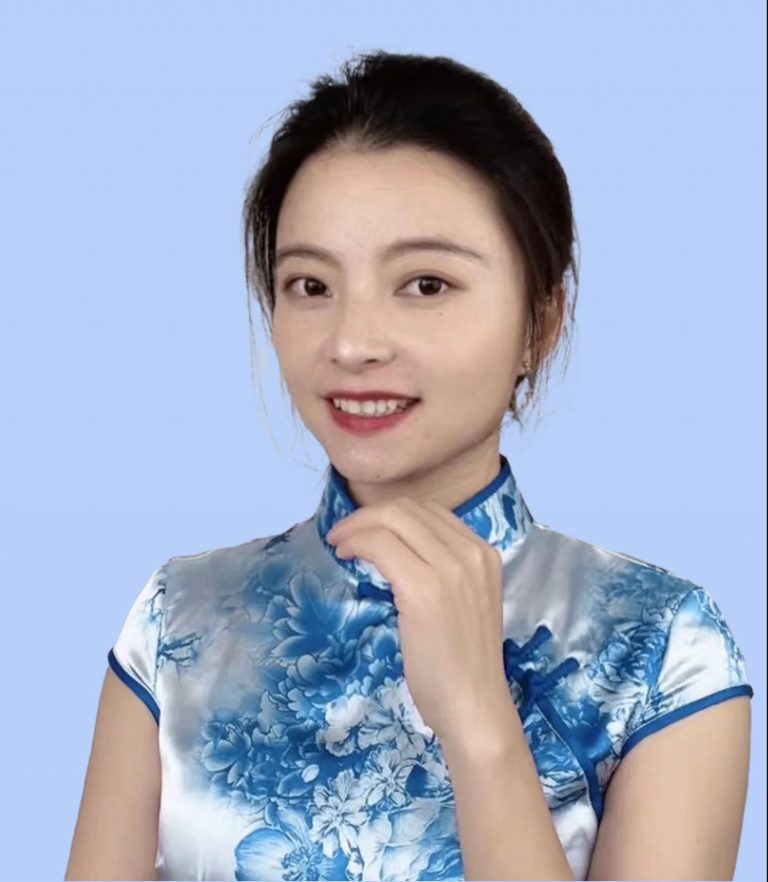